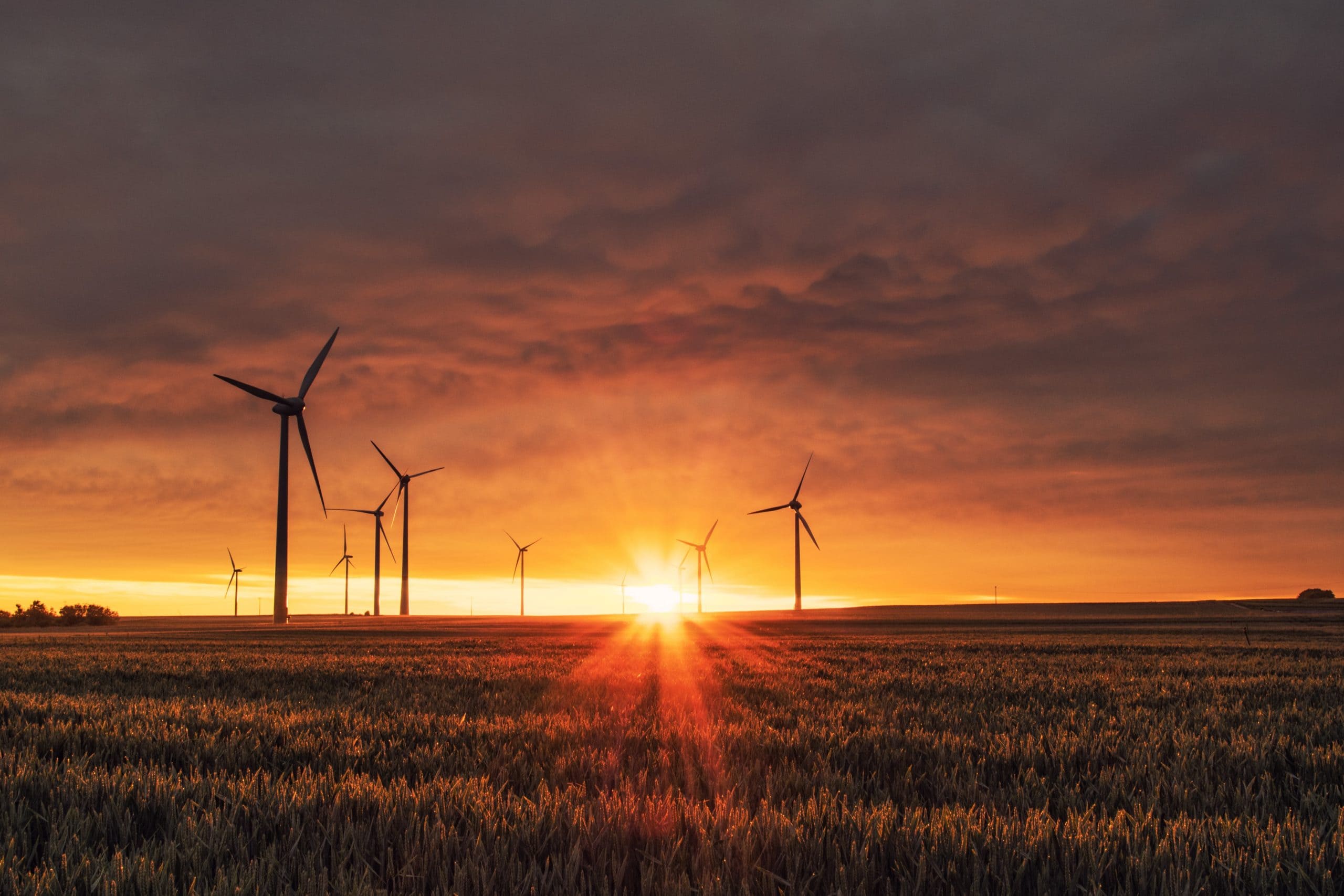 How Do You Name an Environmental Company?

You did it! You’ve taken the next big step in your career and started your own environmental company. You’re ready to make a difference with a client’s environmental concerns.

So what will you call your business?

That’s a pretty important question. Finding the right environmental company name is not an easy task. You need a name that is as important and as empowering as the services your company provides. It needs to be strong, attention-getting, and memorable. It also needs to let the public know who you are and what you’re here to do.

Luckily, NameStormers has you covered with expert tips for naming an environmental company.

You’re no doubt excited for your new company, so you should get your customers and potential customers equally excited. Suffice it to say, it’s important to make your company stand out from the rest. Simply throwing “Enviro” or “Green” on the front of something won’t cut it, either. You can probably name a variety of competitors or other services that are already doing that. You also don’t want something so abstract the name means nothing to the public at large.

For example, renewable energy advocacy group Minnesotans for an Energy-Efficient Economy (ME3) came to NameStormers with a problem: its own employees couldn’t remember what ME3 stood for. Namestormers stepped in and created “Fresh Energy,” a new spin on the group’s goal. It also brought a host of positive associations to the table, making for a company name that grabbed attention and showed off the group’s passion.

Science Can Be Too Scientific

Your first response may be to go straight scientific, something like “Geosyntec” for example. And while sounding smart is important, you don’t want potential customers (and the public at large) to think you’re just a building full of scientists. You need a name that reflects your expertise as well as your company’s mission and personality.

Site Controls needed a name for a new entity they were launching to help address the mess that was the U.S. power grid. Utilities around the country couldn’t generate enough power during peak load periods to meet demand and the problem was only getting worse.  Many utilities had to keep a sizable portion of their generation capacity idle the majority of the time, only turning it on during a relatively few hours a year when absolutely needed.  Even then, rolling brownouts and blackouts were becoming more commonplace as total power demand during peak periods exceeded all available capacity. “SureGrid” was selected as the winning name with the help of NameStormers. It helped support and convey the value prop of a trusted alternative to the utility power grid without sounding too scientific or being too difficult to understand.

You’re no doubt trying to effect some kind of environmental change in the world, and a name that informs your customer base that you’re here to make a difference is a sound choice. For example, when United Technologies wanted a name for its freon replacement, NameStormers went with Puron, which suggests not only clean, but also clearly brings to mind a greener replacement for freon.

Depend on the Dependable

In the environmental industry, names that imply strength, dependability, and credibility are a perfect fit. You’re changing the world and improving lives, and your customers need to know that.

When Ben Rosen came to NameStormers looking for a name for his turbogeneration company, we jumped right in. Since his wind turbines would be creating power to back up electrical systems in hospitals and other businesses that could not afford to lose power under any circumstances, NameStormers presented the name Capstone.

Why? “Capstone” means a crowning achievement, and it’s a word that suggests something solid and stable, which is exactly what his company is.

Good names don’t just happen. Unfortunately, you can’t just think of a cool name and run with it. There’s a lot of work to be done when it comes to naming an environmental company, including a host of legal hurdles that can’t be solved with a Google search.

You’ll also see a lot of name generators and idea boards on the internet. They may spit out names you like, but chances are, many other environmental companies have done this. That means that without doing your due diligence (or having an experienced agency do it), you can run into trademarking legal issues.

… And Then Do More Research

Just because your new company name isn’t trademarked doesn’t necessarily mean you’re able to use it. Take the case of health club Fit U. You Fit, a rival fitness club, sued for trademark infringement and won. So while Fit U was technically a unique and creative name, a judge (some say rightfully) decided the names were too similar, and Fit U had to start all over because of a small technicality (and some fierce rivalry, to boot).

While this might not necessarily be the case for an environmental company, doing it yourself can lead to unexpected legal trouble that you don’t want to be in, no matter how “right” you think you are.

Want to Name an Environmental Company? Work with NameStormers!

As you can see, the naming process isn’t as easy as it seems. But you’re in luck! Namestormers has a wealth of experience and a proprietary process that will help your company avoid naming pitfalls. Let’s get started! Contact us today to take your company to the next level.