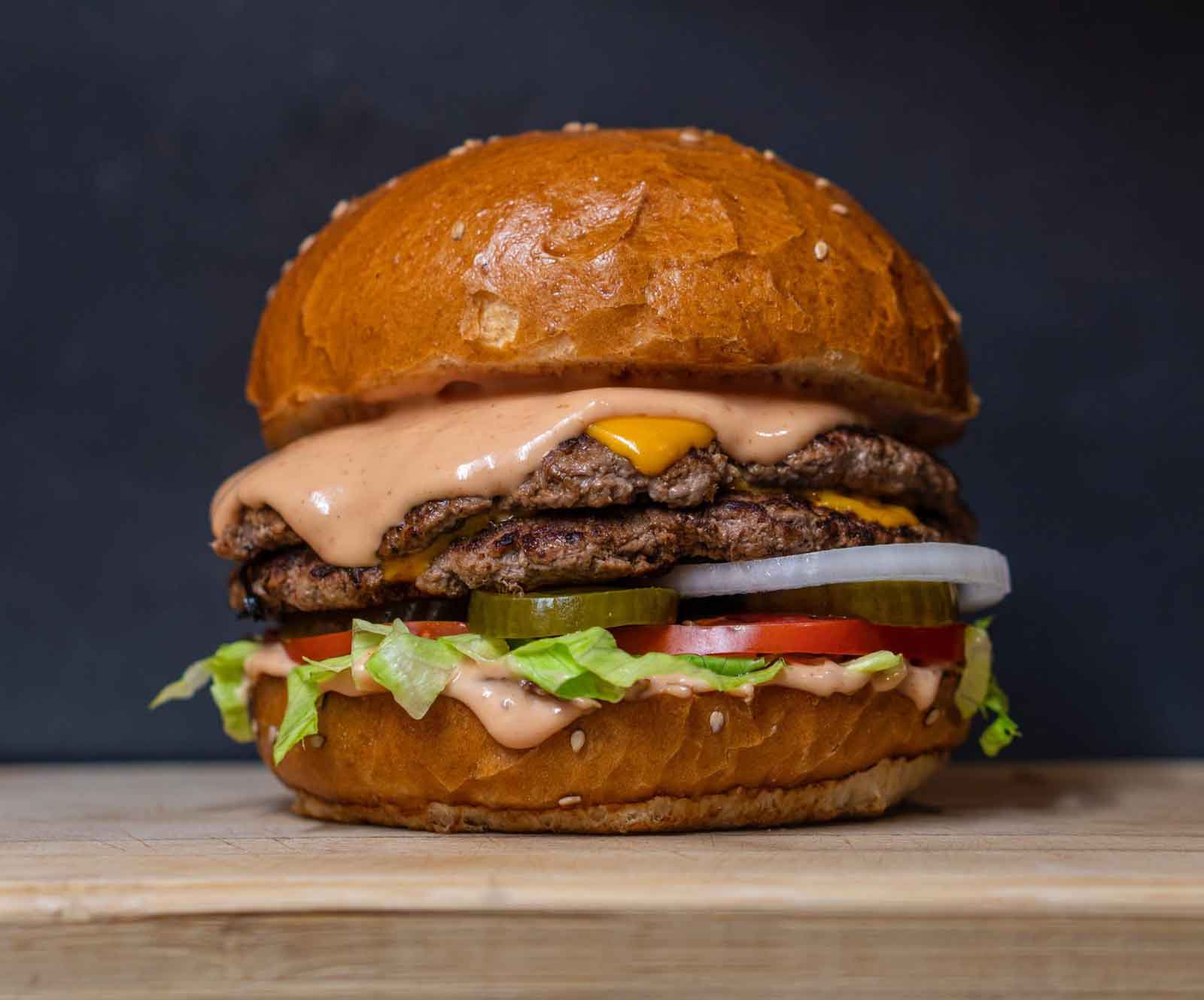 Arby’s is an innovator in the fast food industry, introducing many new sandwiches of different sizes and flavor profiles.  Some of these sandwiches needed new names or descriptors that were engaging, easy to understand and easy to read off of the menu board. Arby’s needs included developing:

Of course, NameStormers needed inspiration which was quickly found at the local Arby’s as well as competitive venues. Not surprisingly, there was a direct correlation between the quantity of roast beef consumed and the number of names developed. So belts were loosened and, in one case, just totally removed as the creative juices flowed.

NameStormers developed and tested many of the top names with hundreds of consumers from around the country.

All names selected fit the menu board and were easy to say without being a mouthful (and with your mouth full, too).