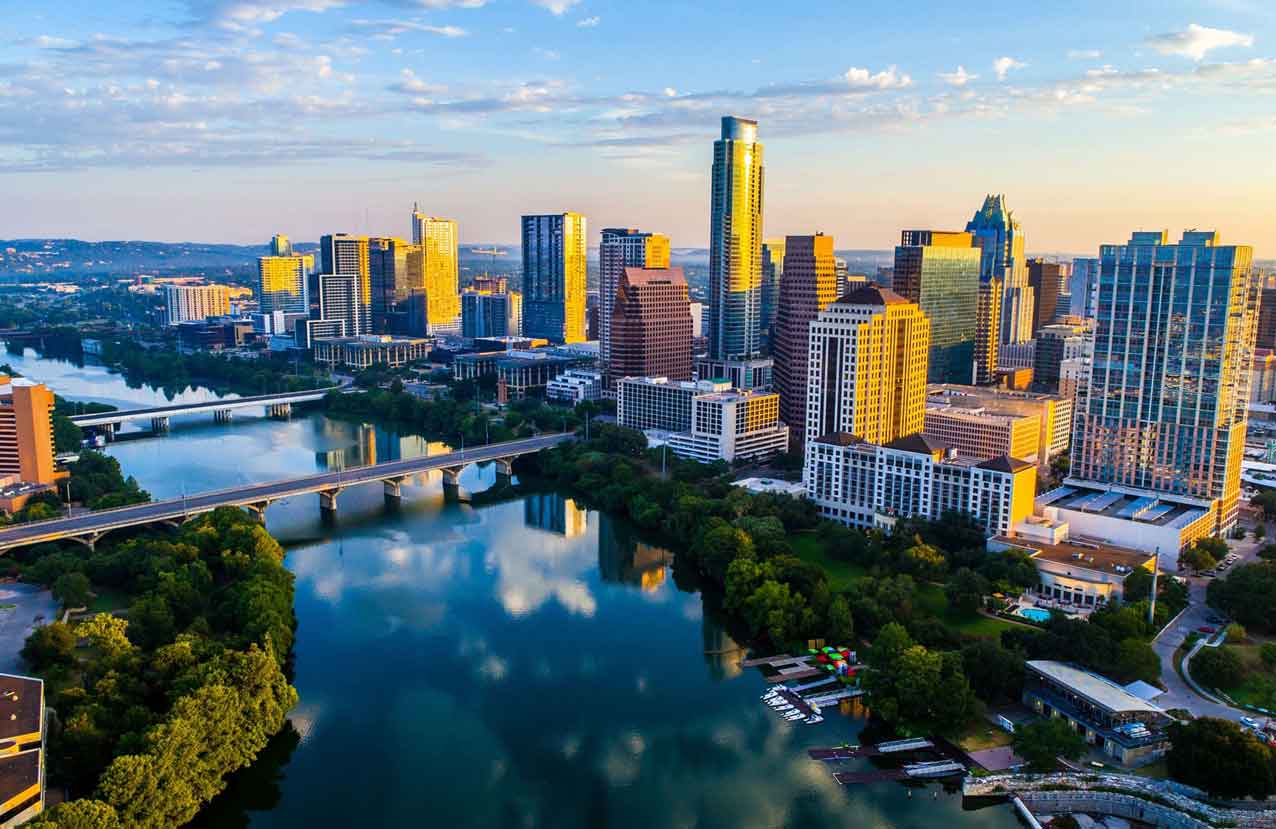 Austin is often acknowledged as one of America’s most creative — and quirkiest — cities. While the slogan “Keep Austin Weird” was initially adopted to persuade the city’s residents to shop locally, the phrase has now become an all-encompassing tribute to Austin’s unabashed eclecticism. Boasting a bevy of musicians, artists and actors, Austin hosts some of the country’s most popular art exhibits and installations as well as an impressive assortment of indie theaters and recording studios. Creativity lies at the heart of Austin’s identity, leaving a lasting impact on the city’s status as a hotbed of innovation.

As a city where high tech meets a world-class arts scene, Austin naturally boasts many branding agencies built upon the union between artistry and technology. While branding may appear to be a solely creative trade at first glance, this particular craft requires as much tech expertise as it does artistic ingenuity. Luckily, Austin’s branding experts have the skills needed to help brands beat out the competition, specializing in areas such as web design, brand positioning and social media management.

Here’s a look at 15 branding agencies in Austin bolstering businesses through the marriage of art and technology.

BRANDING AGENCIES IN AUSTIN TO KNOW

What they do: NameStormers is an agency that specializes in creating brand, company and product names. In addition to offering name services, the agency also provides trademark, domain and linguistic screening as well as logo creation. NameStormers’ client base spans a variety of industries including hospitality, insurance, and food and beverage.

Who they work with: CarMax, The Boston Beer Company, Hilton Hotels and the American Heart Association.