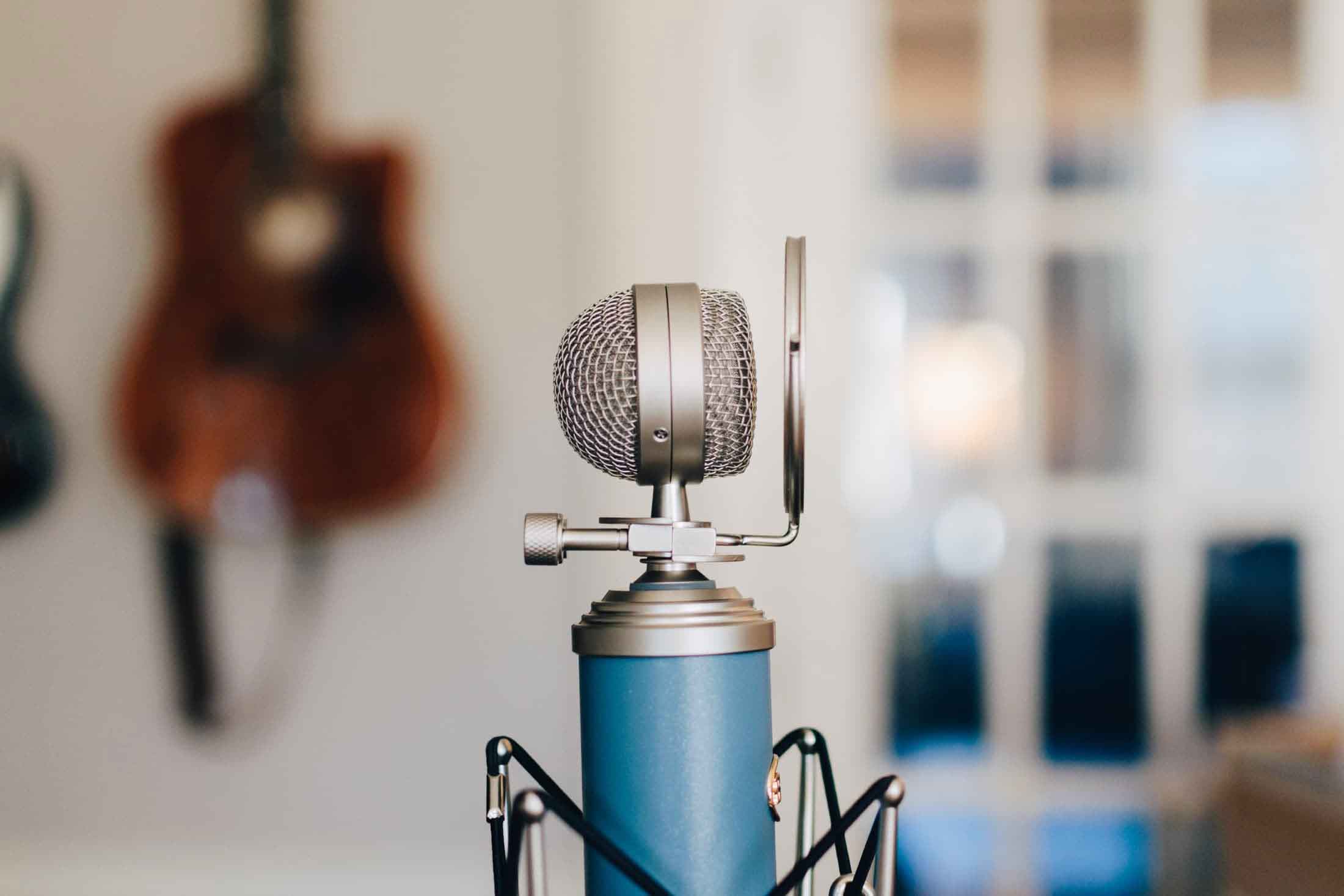 “Why can’t we just sit down over a beer, and on the back of a napkin write some names down?” Mike Carr knows this is the attitude most people have about naming a company or product. But as we’ll see, his 33 years of experience running a naming firm in Austin, Texas has shown him the hidden complexity within the seemingly simple task of naming companies and products.

Mike’s company is called NameStormers. They’ve worked with corporations including Revlon, Discovery Channel, IBM, BBC News, Canon, Nestle, Honda, Citibank, Raytheon , 7-Eleven, TGI Fridays, and many more. Mike has a large team contributing to their naming process, yet he remains hands on for every project.

I sat down with Mike at his home in Austin for my podcast, T-Shirts & Ties, where I chat with Creatives and Strategists. Below are some highlights from the podcast, including:

Listen to Episode 1 at SoundCloud

Read the printed recap on Medium