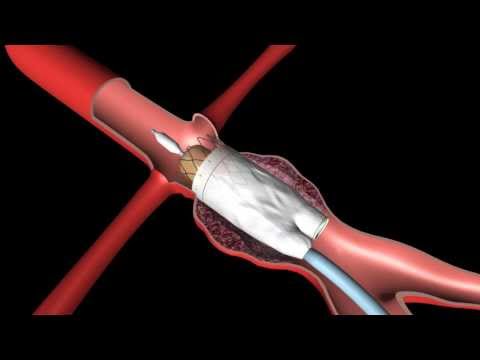 In 1995, Meadox (later acquired by Boston Scientific) approached NameStormers about naming a new aortic endograft for treatment of abdominal aortic aneurysms. Since the patients that would be receiving the graft would be higher-risk and there was no other endograft like it on the market, Meadox needed a name that conveyed strength, innovation and trust. ​

Vanguard was chosen because of its meaning (“at the forefront of the action” or “troops moving at the head of the army”) and because of the way that the word looked and felt. Even if you didn’t know the meaning of vanguard, the root “guard” relayed strength, reliability and protection. For patients, predominantly the elderly, in vulnerable health situations, it was important to Meadox that the name provide reassurance of excellent care and a best-in-class graft.

According to an article by The Gray Sheet, “Preliminary data from a study of Boston Scientific’s Vanguard aortic endograft for treatment of abdominal aortic aneurysms (AAA) show a 97.6% success rate in high-risk patients. The results reinforce a growing consensus among clinicians that the minimally invasive procedure is preferable to standard open surgery for this population.”