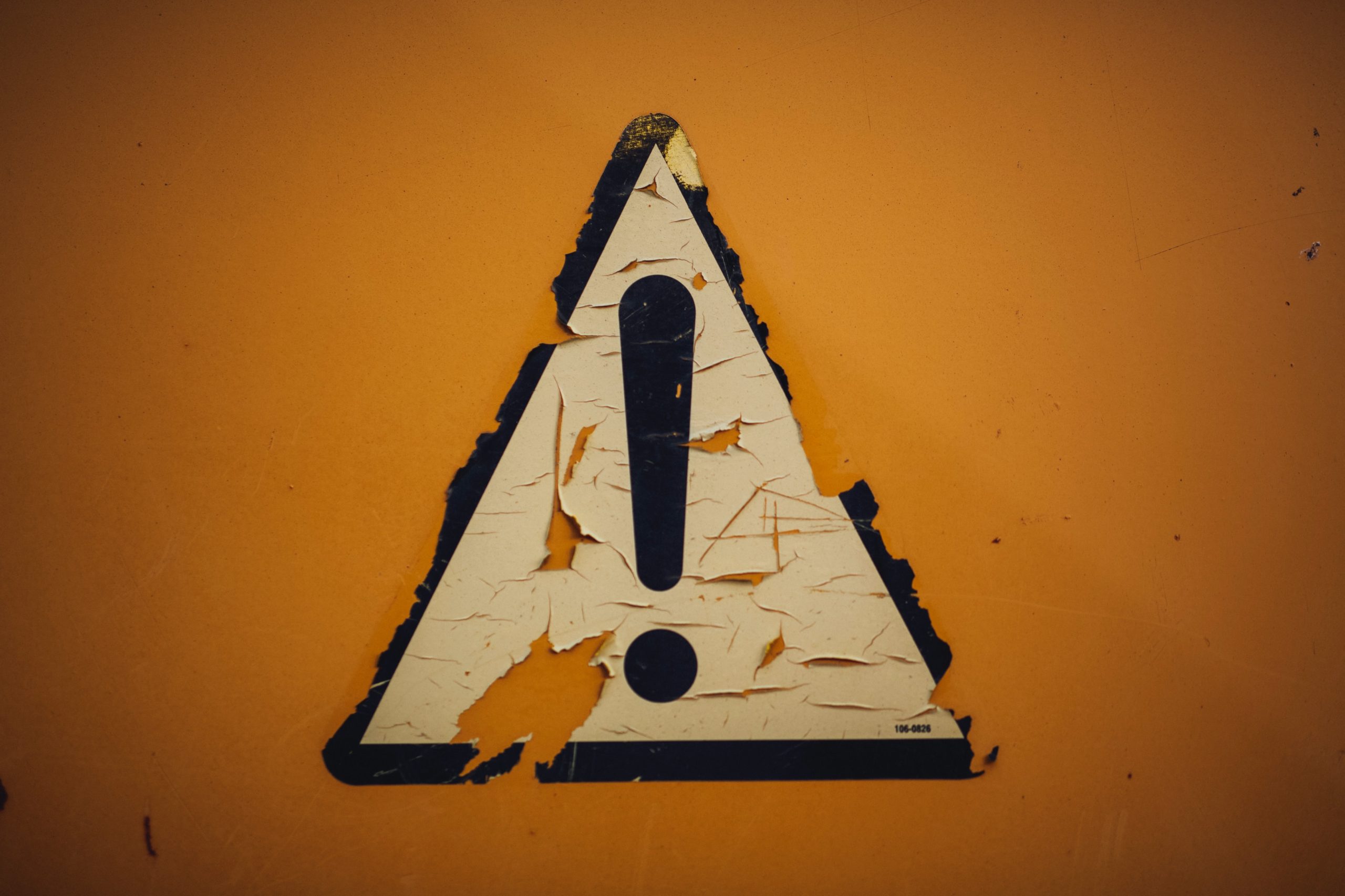 The Best Names Are Often Dangerous

Great brand naming isn’t for the faint of heart. Think about the best names you have seen over the years. What makes them best? I’ve asked hundreds of clients what names they like best.  They’ve mentioned company or product names like Apple, Google, Diehard or RAZR. So do you think these names were safe choices when they were originally conceived?

When we developed GADZOO for a pet web site recently, it was criticized as “too cute and misleading … it’s not a zoo web site, it’s mostly about dogs and cats…”  But since then the name has tended to stick in people’s heads, has proven easy to say and spell, and fits the fun and more playful positioning of the site.

So what’s the lesson: the best new names are often the ones that elicit some of the strongest initial negative comments. Don’t dismiss dangerous names too quickly.