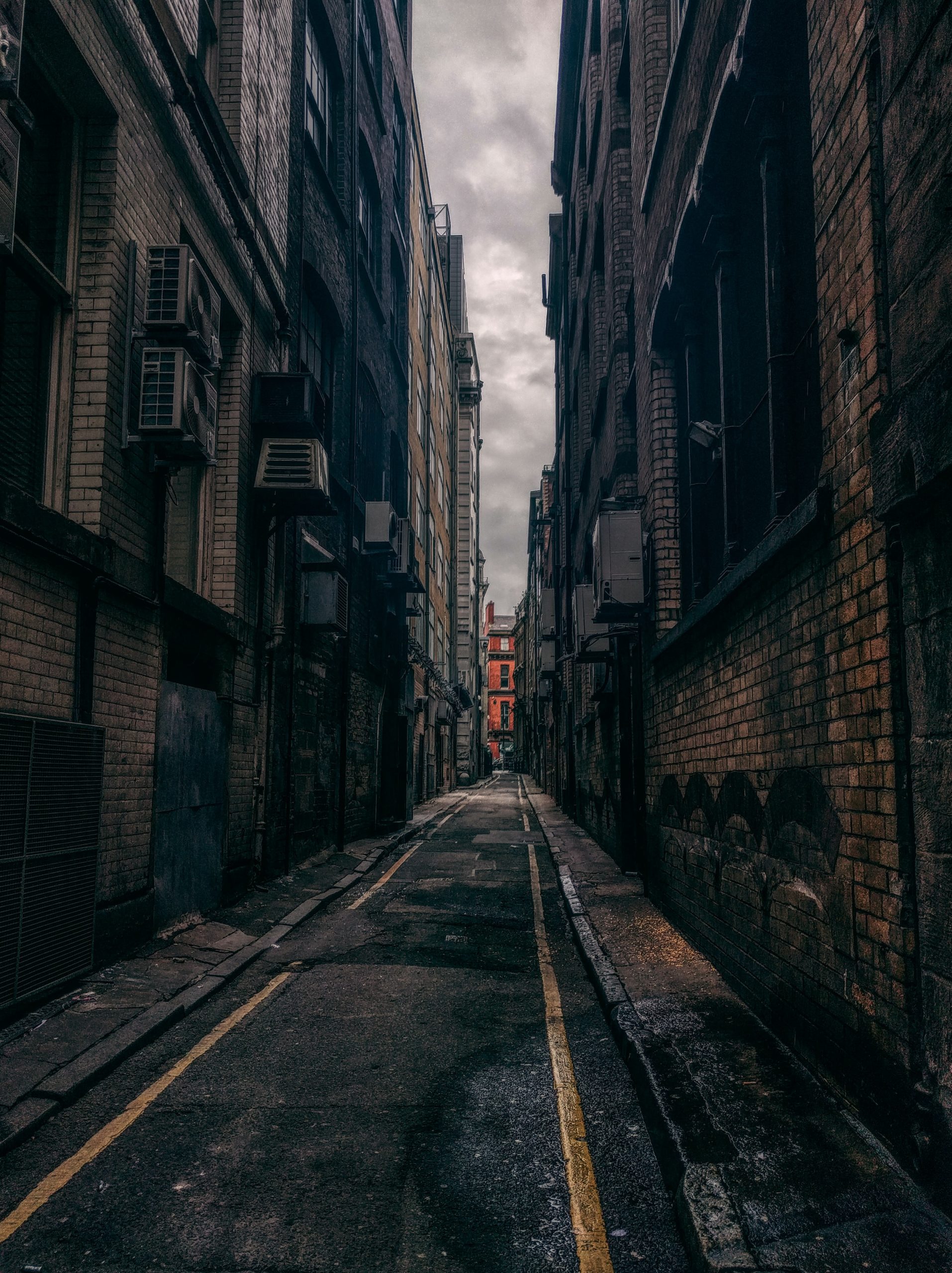 Why does every brand seek the role of the “popular kid?” Is it because the popular brands attract the most interest and consumers? Like the popular clique in high school, they drive the gossip and news that everyone actually wants to discuss.

However, this seems counter to general brand naming strategy – much less good parenting. Good names are sticky and standout. They might make people laugh, think differently about a service or product, and generally be memorable. They aren’t always pretty. They are oftentimes quirky, eccentric, and creative. Therefore, why do many brand naming strategies focus on the popular kid idea?

David Cameron recently wrote about the difference between a name and a brand (Branding Isn’t As Important As ‘Experts’ Say?). He described a name as generally empty-bucket – there are good attributes it can have, but the best name in the world won’t make a poor brand or product successful. A brand is kind of like a name’s street cred. You can work hard to shape it, mold it, but how well you resonate with your target audience, and the size of that audience, will ultimately impact the strength of your brand. So, while the name undeniably plays a roll, how do you gain good street cred and why does this oftentimes take the shape of trying to be popular?

Fortunately, there is actually a big difference between popularity stereotypes in high school and successful branding in business. Despite the fact that many companies seem like they will do anything to be associated with the “cool brands,” the marketplace is wonderfully voracious at sniffing out impostors. Disingenuousness is balked at – unlike the popular kids in high school, who according to Psychology Today are also the most effective liars, deceit and falsehoods are punished in the marketplace.

There are countless examples of brands that either intentionally or unintentionally have tried to be something that they just aren’t. In 1953, Ford Motor released the Edsel, a car promised to be unlike anything consumers had seen before. It was a marketing and sales disaster (amounting to a $350 million loss): what consumers got was a car that was just like all the rest, except uglier. It couldn’t live up to the hype. More currently, brands like Diesel Jeans have taken raunchy and borderline approaches to brand building. Unfortunately, while shock and awe may capture some attention, this is not a sustainable brand naming strategy. Quickly, it becomes overdone, or as is the case with Diesel, it fails to resonate with their target market (the whole point of any advertising campaign). Other companies like GE and Xerox have tried to sell computers over the years, but are simply unsuccessful because they deviate too far from their core competencies, their business offerings, and their brand scope and focus.

So, if trying to be something you aren’t ruins your street cred, how do you strengthen it? Starting with a memorable brand name that you can position well is a serious leg-up. Sustaining that edge amounts to reliably and consistently putting your company’s true colors out for display. Social Media Examiner recently published an article about 21 Ways Non-Profits Can Leverage Social Media. There are two overarching ideas from the article that could significantly impact for-profits’ branding strategy. First, a brand should really tell a story. People identify with stories they can relate to, stories are more memorable when there are characters and roles we can recount to one another, and finally throughout history, humans have used stories as one of the predominant methods of communicating. If your brand communicates or at least supports its story through just its name, that leads to intuitively strong street cred.

The second idea was to create an intentional community. Social Media is the perfect tool for customers to feel like they can really get the inside scoop about a company. They can interact with real people and develop relationships, and that often proves to be a significant competitive advantage. Nine times out of ten people will choose to be loyal to those they have personal relationships with – if you’ve ever seen the reality television show Bachelor Pad, you know exactly what I’m talking about. Despite the raunchiness and selfishness pervasive on the show, like most reality television shows, there is a progression of advancement where members vote other people off, make packs, and build loyalties. None of that is new. What is fascinating is that in the final rounds, when push comes to shove and contestants have to choose between people they have business relationships and “packs” with and those they had romantic relationships with, not one person was loyal to their business relationship or “pack.” Personal relationships always trumped business ones, and that is a testament to the emphasis businesses should put on maintaining them.

So, the good news is that strong brand naming strategies should put no more emphasis on being part of the “popular clique” than high school kids should. Being authentic, consistent, and forming strong relationships is simply the foolproof method to breeding successful brands.