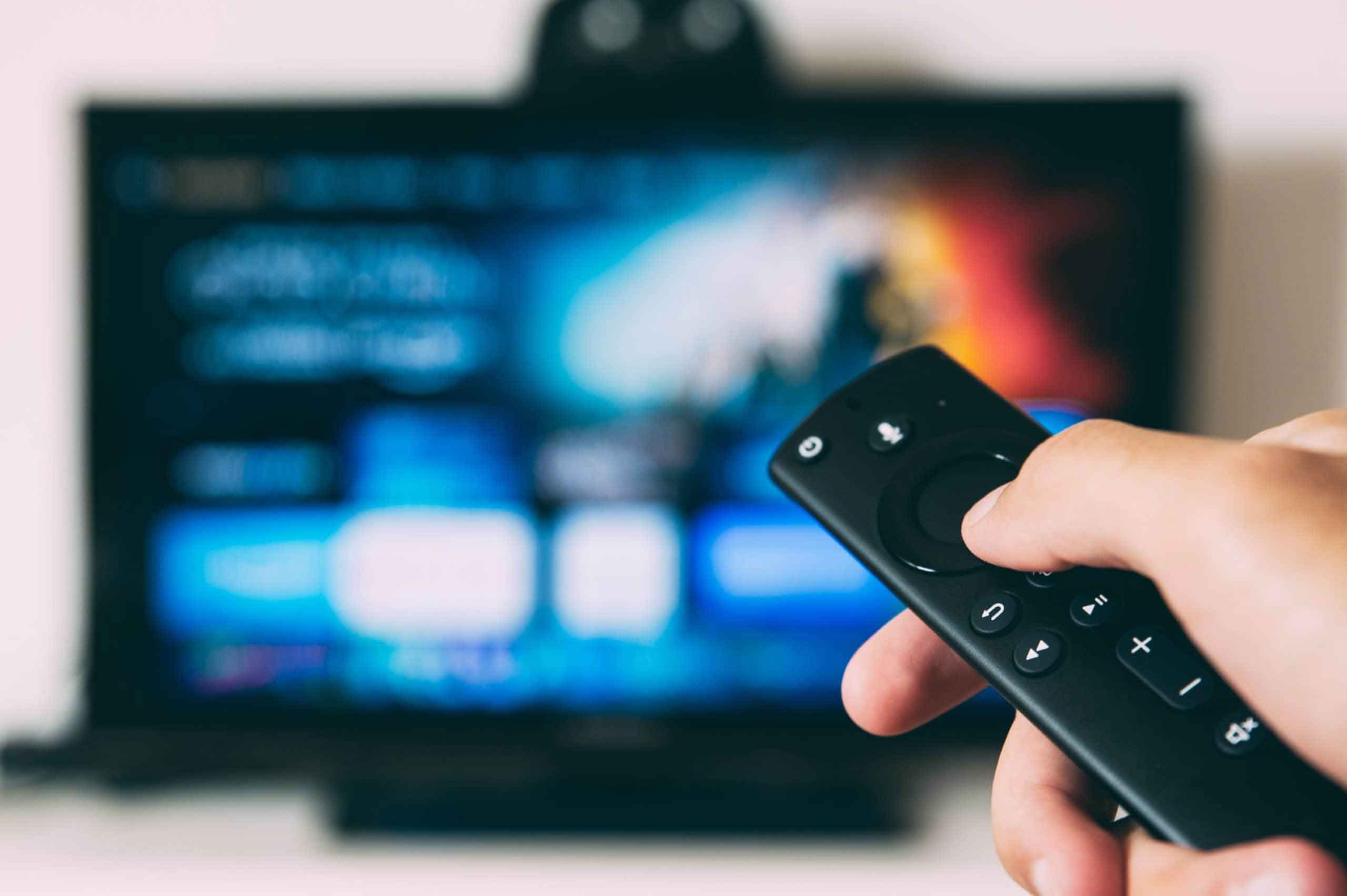 Why Plus Is a Minus When Naming Your Streaming Site

Why Plus Is a Minus When Naming Your Streaming Site

An idea that seemed like a real plus when streaming was newer has fallen into cliché.

First there was e.

With the proliferation of streaming platforms, the plus sign has become an all-purpose marker that signals endless hours of on-demand shows.

Tacking on the plus sign to the name of a well-known movie studio might be a very effective way to tell customers that the platform offers movies and something extra. Or it could be “a disaster,” said Mike Carr, the co-founder of the branding company NameStormers.

“The plus is a great idea short-term and a terrible idea long-term,” said Mr. Carr, who has helped come up with names for thousands of clients, including CarMax, the used car company, and Angry Orchard, the hard cider label.

“It’s cool and hip now,” Mr. Carr continued, “but you can’t own or define a generic term like ‘plus,’ because all of your competitors are out there doing the same thing.”

The use of the plus sign goes back to at least 1984, when the French television channel Canal+ made its debut. Google was part of the trend from 2011 to 2019, with its Google+ social network.

The streaming platform Hulu used it in 2010, when it started the Hulu Plus subscription service. In 2015, the company subtracted the plus and the name became just plain Hulu. “We’ve had a blast with our old friend Plus,” Hulu said when it announced the change, “but it’s time to move on.”

The plus trend came along after the craze for dot-com era names — eBay, Esurance and Eharmony — that seized on the ‘e,’ for electronic, as a signifier of online leisure and shopping. Apple famously popularized the lowercase ‘i,’ followed by iGoogle, iHeartMedia and iZotope. Ampersands also flourished, thanks to a slew of fashion labels such as Me & You, Me&Ro, Stella & Haas and Stella & Dot.

The plus sign has become such a streaming-industry commonplace that the movie star and entrepreneur Ryan Reynolds mocked the trend in a commercial for his Mint Mobile wireless carrier. His parody promoted Mint Mobile Plus, a fictional streaming service.

Several professional brand namers — the naming industry has exploded from a handful of specialty shops in the 1980s to thousands of outfits — said that using “plus” could end up stifling growth. Mr. Carr pointed to financial institutions that struggle to differentiate between new credit card offerings and must resort to assigning colors such as silver, gold, platinum and black.

Last year new streaming services like NBCUniversal’s Peacock platform and AT&T’s HBO Max managed to resist the fad. But with so many others relying on the symbol, the early adopters “are probably now feeling kind of irritated that everybody copied them,” said Julie Doughty, who runs the Naming & Verbal Identity practice at the branding company Landor & Fitch.

Now the plus sign may end up becoming shorthand for streaming itself, “in the same way the pound sign became the hashtag,” Ms. Doughty said.

Executives at naming companies said that ViacomCBS and Disney most likely went through months of debates and focus groups, as well as trademark and foreign language checks, before approving the plus-sign brands.

“It’s not that ‘plus’ is the best name,” said Steve Manning, a founder of the Igor Naming Agency. “It’s the one that survives, because everything else is eviscerated. It’s the least objectionable choice to a massive audience.”

Mr. Manning, whose firm turned Court TV into truTV, likened the task of name selection to choosing a pizza by committee.

“Somebody’s going to be lactose intolerant, somebody’s not going to eat meat,” he said. “You’ll be lucky if you’re eating anything more than just a gluten-free crust with cheese on a good day.”

Alexandra Watkins, whose branding firm Eat My Words came up with Smitten for a California ice cream business and Neato for a robotic vacuum, said she tried to avoid names “that look like someone got drunk and played Scrabble.” She acknowledged having once sold a client on a name that included “plus” — and was surprised to earn $30,000 for it.

With so many streaming companies having adopted the symbol, she said ViacomCBS “completely missed an opportunity” by naming its platform Paramount+, rather than going with something more imaginative.

“Plus is the lowest common denominator,” she said. “It’s lazy, and the easy way out.”