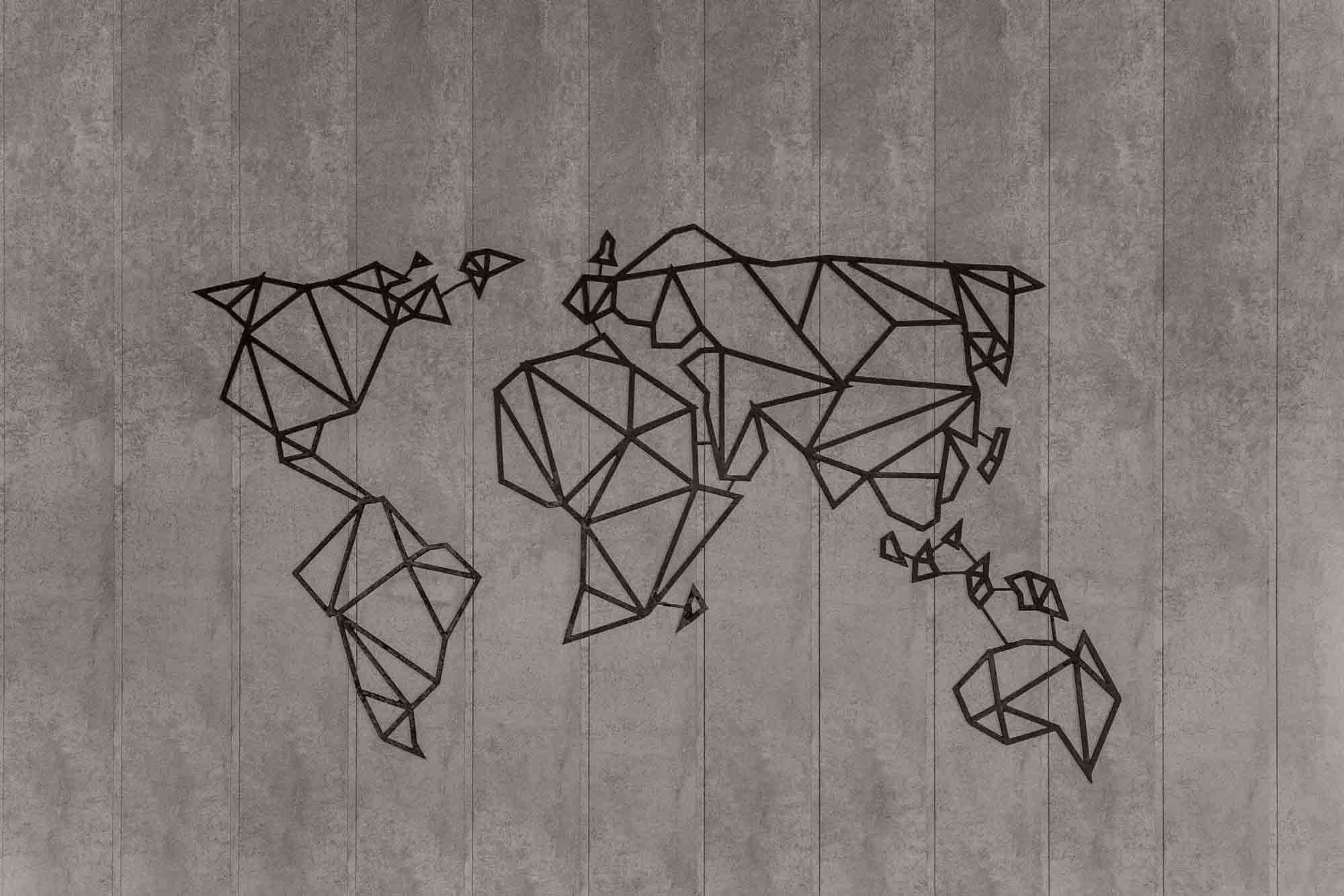 One of the biggest naming challenges can be in transnational markets, where a myriad of languages are spoken and customs are practiced. Besides being sure that you don’t recommend something in English that will offend somebody speaking Cantonese, there are fascinating linguistic nuances that both reveal a lot about what goes into a name and why that amount of thought is important.

Never having gone through the birthing process myself, other than when I cried myself into the world as my parents’ pride and joy, I still appreciate the excitement, thought, and detail that goes into baby names. Do you want your kid to be a Thor or a Nathaniel? Despite the fact that I’m sure there are quite a few Nathanials who wind up being Thors (and vice-versa), parents tend to see names for future children as their futures themselves. I want my little girl to be wise (Sage, Mackenzie), or I want my son to be strong (Aaron, Emery).

However, that tends to be a little different from how products and services are named. Typically, positive and descriptive attributes are combined to create a name that evokes positive emotions and/or conjures up some image of the product or service. iPhone – my phone. Juicy Fruit – taste of the gum. Quaker Oats – historical context and description. Typically, we don’t go around naming our kids things like Marlboro or PepsiCo.

However, in China, they do. Take the current Chinese president, Hu Jintao, for an example – as explained in Branding Strategy Insider.

“’Hu’ is his family name, but his first name ‘Jintao’ “is the combination of two characters, Jin and Tao. Jin is ‘brocade’ or ‘bright and beautiful.’ Tao is ‘big waves.’ By putting them together, Jin-tao means ‘enchanting waves’ or, metaphorically, ‘splendid success’ since brocade is associated with richness and success and big waves are strong and unstoppable.”

What’s interesting about the way they create baby names in China, is that it mirrors the exact same way one should create company or product names. The process goes even deeper. More than just actual translation (a name changed to retain its meaning) comes transliteration (a name chosen primarily based on a meaning derived from its sound).

A good way to understand this process is to consider how Chinese usually try to remember an English name – by converting the sound into Chinese equivalents. With transliteration, the goal is to “create a Chinese name that sounds closest to the original name and has positive associations.” Examples of this are fascinating. Hui-Pu is Hewlett-Packard’s Chinese brand name because it not only sounds like “Hewlett-Packard,” but Hui is “kindness” and Pu “universal,” so Hui-Pu can mean “benefit to all.” All of the sudden naming has a whole new dimension.

GroupOnis a new company that just came on the scene 2 years ago. I remember when GroupOn was only in 5 cities in the States, just 1.5 years ago, when I thought I was an early-adopter! Now, in addition to turning down multimillion dollar deals from Google and Yahoo, they have expanded to 35 countries in just the last year.

A question relevant to this discussion that has always come to mind when I hear about their dizzying growth and acquisition strategy, is how does the name GroupOn work in Russia, Europe, and Asia? One of the most attractive things about it in English is that it’s a play off of “coupon” that brings to mind “coupons” as in a whole “bunch.” How does the name play overseas and does that matter?

To facilitate their burgeoning growth, Groupon has done something perhaps smart initially, although potentially very challenging down-the-line. They have acquired local companies, allowing them all to retain their local identities. Their European service is MyCityDeal. They’ve taken the same approach in each new locale. In South America the service is ClanDescuento, in Japan Qpod.jp, and in Russia Darberry.ru. Clearly, they’re using the same CMS, web design, everything. They’ve standardized except on the name – which is odd, given the intentional local feel of their daily deals. This divorce might impact their relationship with their clientele.  If they are willing to tailor their brand name, why not also their web site, messaging, etc.?

So, is it worth the headache of exploring new languages, cultures, and identities as you expand, or should you just circumvent the whole challenge via acquisition or a similar parent-brand/sub-brand strategy?

Honestly, one brand name (or derivations of it) that means one thing across languages and cultures is far simpler to communicate than a host of brands, even if they live under one parent brand. The thing about brand naming is that memorability is key. It’s easy to get from Hui-Pu to HP. It’s not very easy to tie aMyCityDeal or ClanDescuento back to GroupOn.

Building a strong brand seems paramount. Do you want to spend more money educating your market on your different brands and their relationships, or would you rather spend a little more time and money up front and have a strong, memorable, and meaningful brand name that works across multiple countries and cultures? We certainly advocate the single brand name strategy, as it more effectively leverages your brand building dollars and is simpler to execute and manage over time.