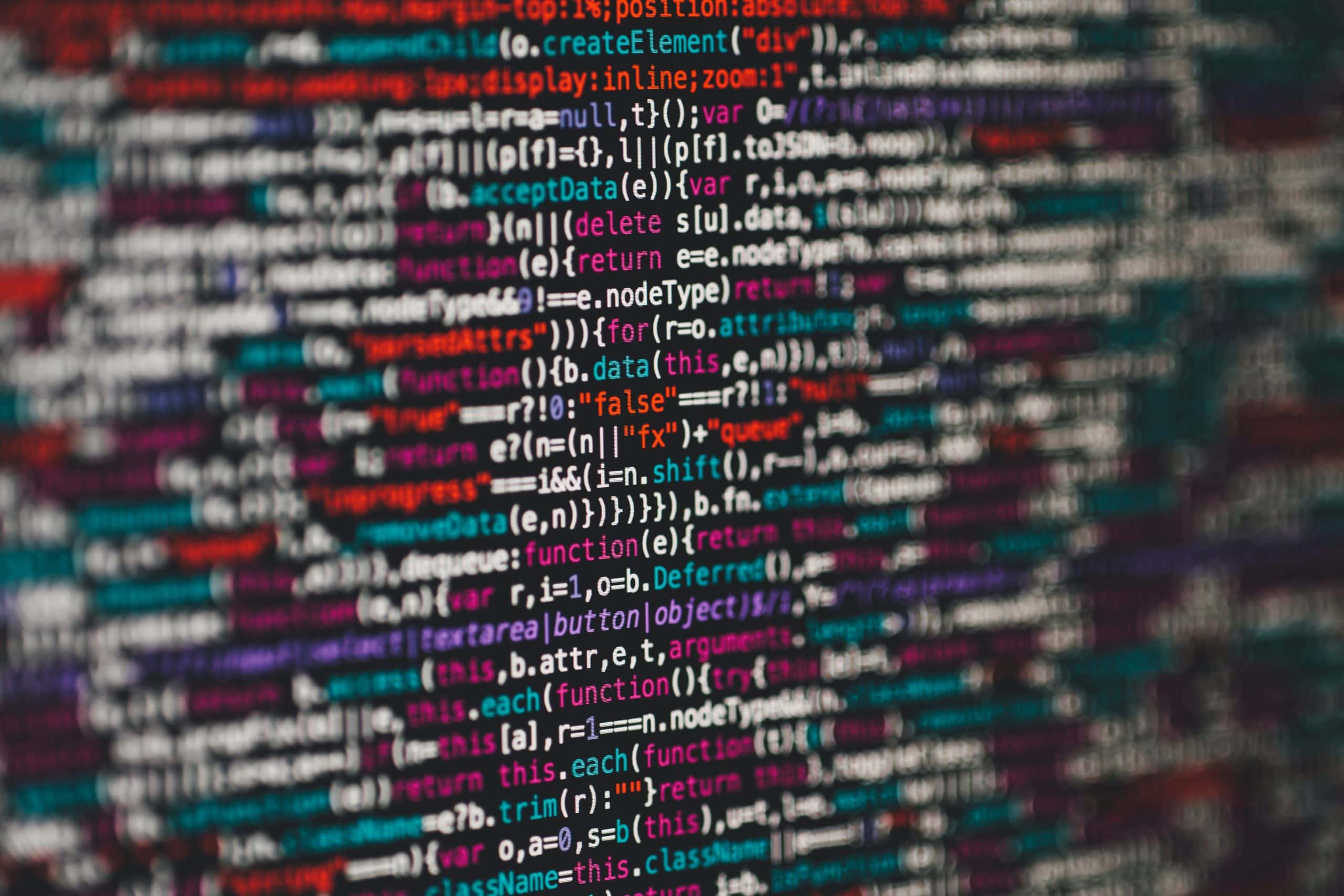 In 1986, we decided to write the first commercially available PC software program for brand name generation, called Namer. It was a DOS-based product that offered 11 different brand name development tools including the Connotation Synthesizer, Phrase Maker, the Adaptive Learning Method as well as a variety of other brand naming techniques.  After a mention by John Dvorak in PC Magazine in 1987, we sold thousands of copies around the world.

As the Windows operating system replaced DOS on PCs, we took what we learned from our Namer customers and developed the first commercially available Windows-based naming system called NamePro.  It came with a variety of databases including sets of prefixes and suffixes, name suggestions categorized by connotation and industry, and lists of profane roots in a variety of language for flagging off-color meanings.  After many years of successful sales, we decided to stop selling NamePro last year.

So, after having pioneered naming software and after having sold various versions for over 20 years, why did we stop selling them? Well, quite simply, because our people could outperform the computer.  Bucking the trend so often written about today of human beings being replaced by machines, we have discovered that human creativity combined with almost 25 years of experience has given us an edge over the most sophisticated name generators we could find, including our own naming software.

Now, we haven’t abandoned computers or technology for trademark screening, name testing or other key parts of our business, but when it comes down to coming up with that new, fresh, engaging, memorable brand name, we don’t think computers stand a chance.

So in spite of the stories of how automation has resulted in down-sizing or another layoff, activities that involve true, passionate, energized human creativity like naming, in our opinion, are going to continue to be a shining example of how man can triumph over machine for many years to come.