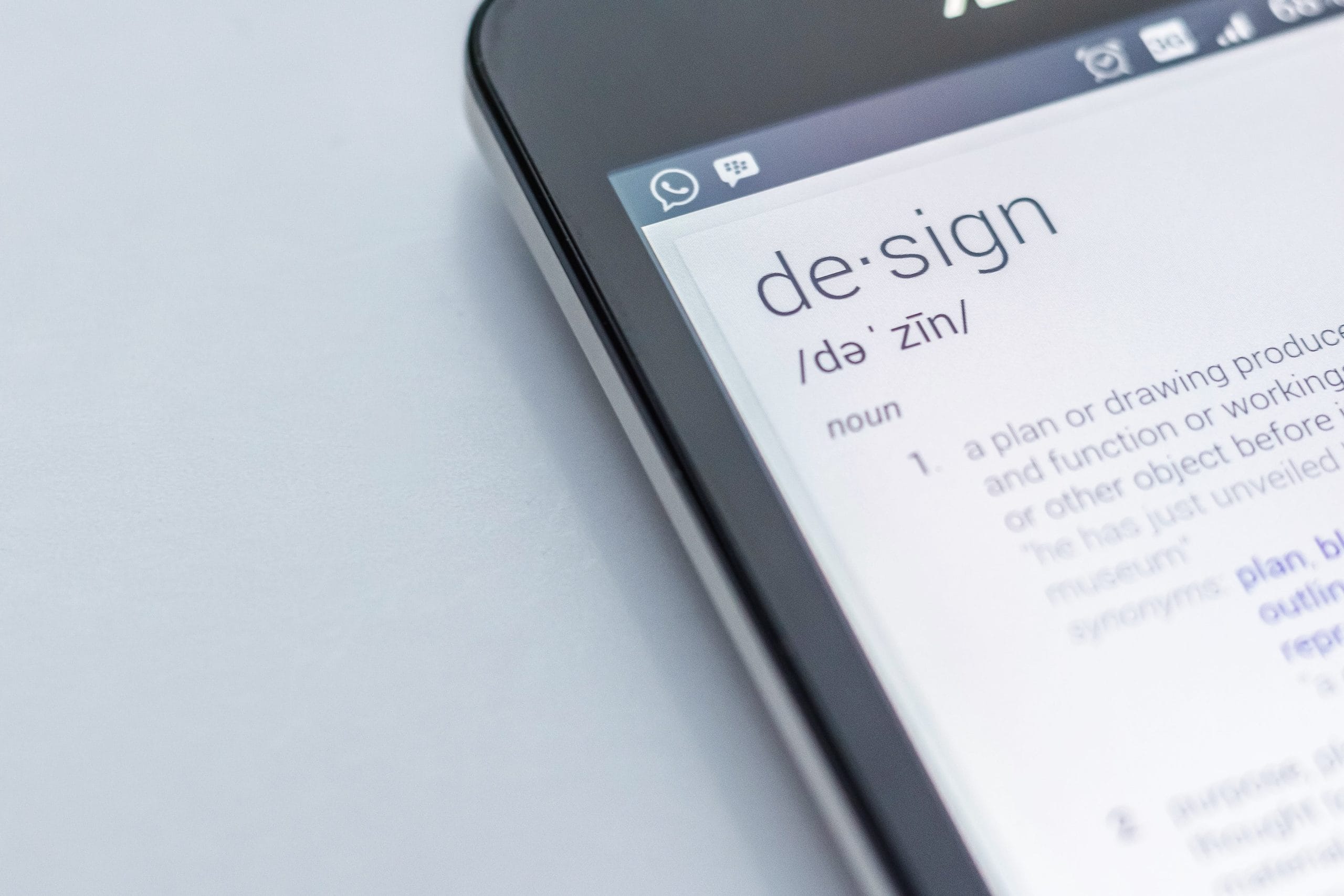 Because different languages are often spoken in the different countries, some of which use non-Roman alphabets, there is no way to create a written representation of a verbal identity that will be pronounced the same way around the world. Even within languages that use the Roman alphabet this is impossible. Vowels and consonants have different sounds, using the same accent mark over the same vowel does not necessarily represent the same sound in different languages. Phonetic symbols that indicate “hard” or “soft” vowel sounds in English only work in English.

Even in the United States words are not pronounced the same way around the country. In the North Carolina mountains “Car” is pronounced “Kah-Ahr” in two syllables. The same word is pronounced “Kah” in Boston. Coincidentally, I was recently talking about this exact issue over lunch with Ed Shelton, owner of Shelton Winery. He joked that when his wife, who hails from the NC mountains, pronounces “Ed” it has THREE syllables: “Ay-yuh-duh”.

So, it is impossible to create a name that will be pronounced the same way worldwide. Not even Nike, with all of their marketing clout and dollars, has been able to achieve this. Having said that, Choice Translating has a product called SayItWrite(TM) that helps clients make branding decisions by demonstrating how candidates will be pronounced in designated target markets. This is standard for our clients that focus on pharmaceutical branding, but it has value for other industries too. We deliver sound files with the most likely way a name will be pronounced in each target market. The recordings are made by in-country linguists. In addition, for non-Roman languages such as Japanese, Chinese or Korean, we can provide a phonetic transliteration of the name in the non-Roman alphabet, and then the phonetic representation of that pronunciation using the Roman alphabet.  For more information on SayItWrite, visit the Choice Translating web site.