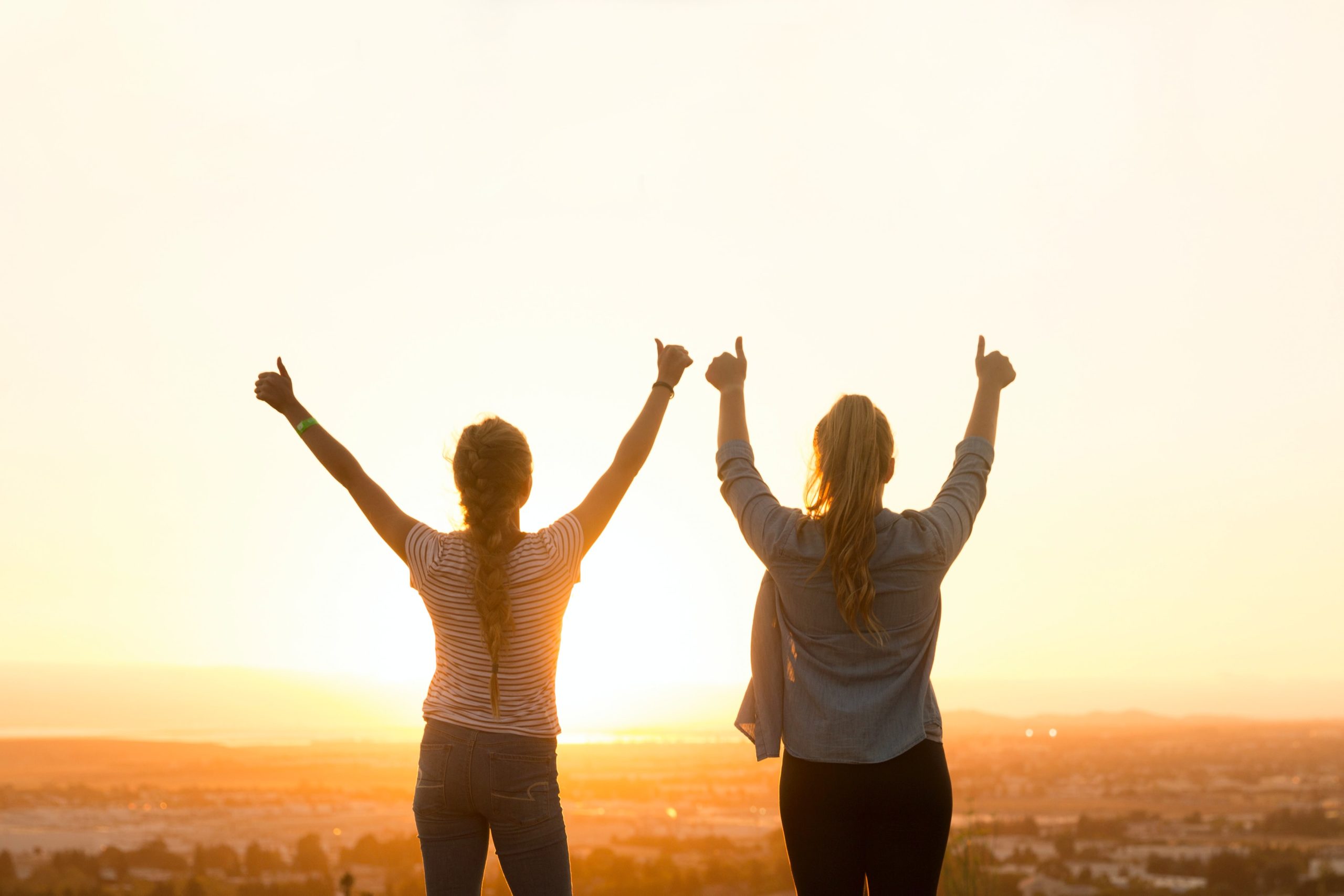 Sometimes it just happens … the great name ideas just start spewing forth during your 1st creative brainstorming session and everybody on the team is pumped.  And sometimes the creative process doesn’t happen.  That is, after days of ideation nothing seems to resonate.  Or your best ideas aren’t passing legal’s TM screenings or clearing your dot-com URL checks.  Or maybe you’re excited about the names but your client isn’t.

So what do you do?  Well, during a recent engagement we had a similar experience.  We pitched the first round to the client and didn’t receive the smiles we were expecting.  So, we started asking lots of questions.  Questions like:

The key to this session is that we REALLY LISTENED. We weren’t trying to justify or defend. We were trying to learn. We took copious notes, studied them and then we considered:

After some changes and head-scratching the creative juices started flowing, the enthusiasm returned but this time it was more focused and on-track, and we all felt better about what was surfacing.  And sure enough, when we went back to the client and presented the new ideas, the accolades and smiles greeted us.