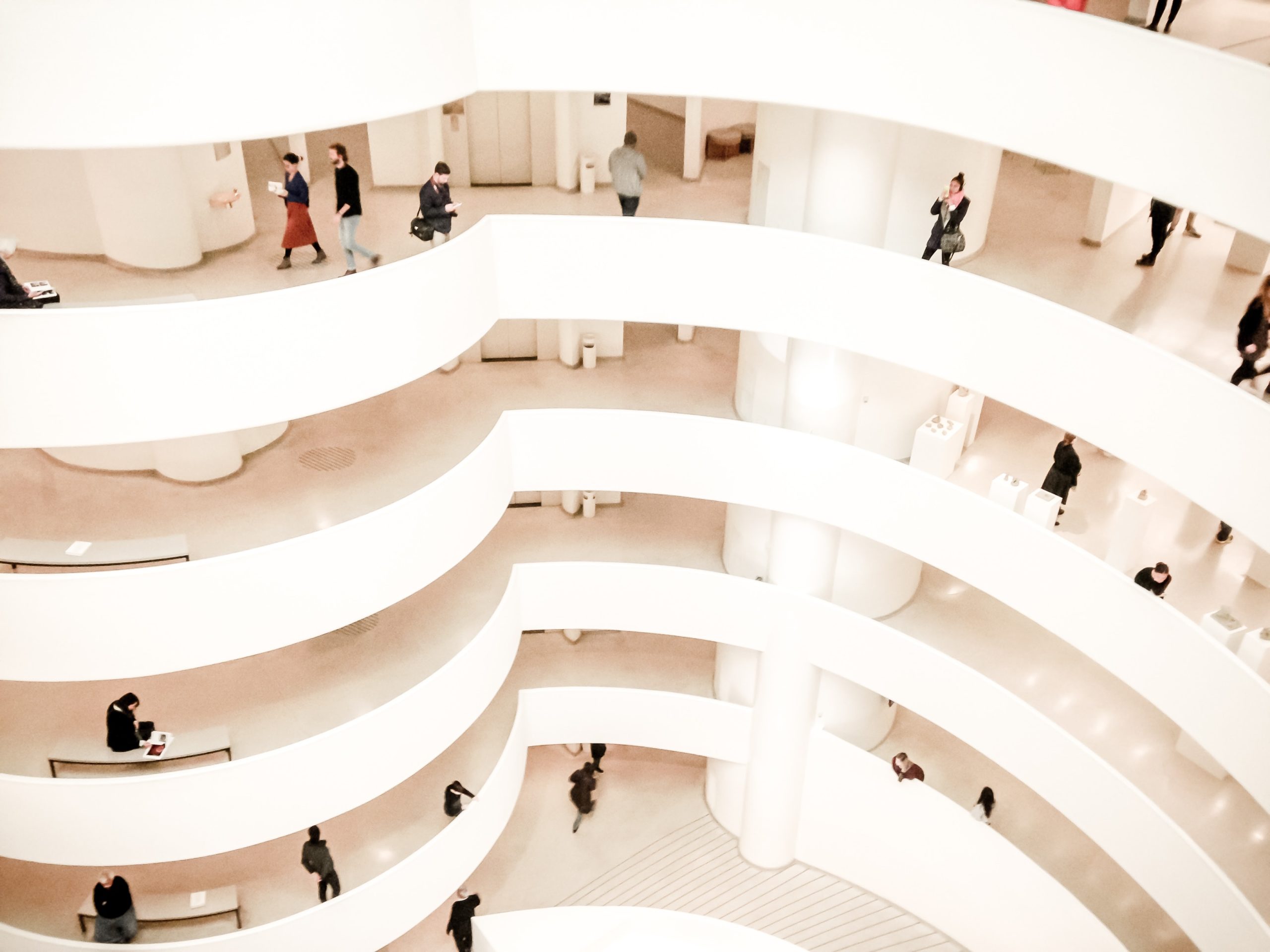 American National Bank was prosperous and growing. As it expanded by building new branches in adjacent communities, it started bumping into banks with confusingly similar names. It contacted us to develop a new name brand name that was:

The ultimate name selected was Sage for the following reasons:

While Sage wasn’t an obvious choice initially (it reminded some of the spice used in cooking which seemed inappropriate for the bank’s new corporate moniker) it proved to be an easy to spell, pronounce and remember brand name.  Learn more about Sage Capital Bank’s history and success while many of their competitors are having a tough time in today’s economy.